1. The Climbers – May 1960. Mount Everest, the second step under the cliff. The four members of the China Everest Climbing Commando are attacking the most difficult and most difficult “second step”. This is their fifth assault. The first four failures have cost them too much physical strength – …finally, the wind and snow stop the gap. 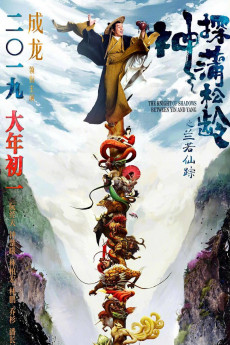 2. The Knight of Shadows: Between Yin and Yang – A legendary demon hunter (Jackie Chan), tracking down beasts that enter the human dimension, assisted by a lawman protégé and a motley group of friendly monsters.