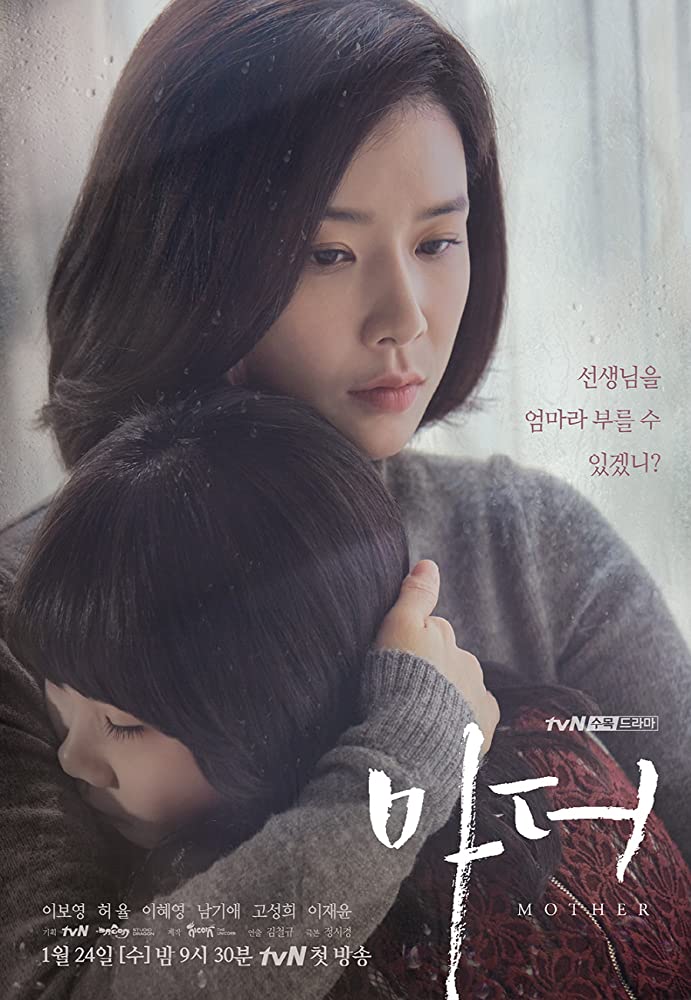 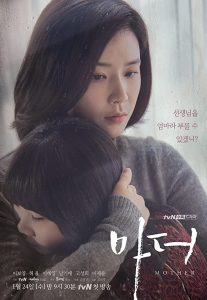 A young girl named Hye-Na (Heo Yool) is abused by her mother Ja-Young (Ko Sung-Hee). Although she is not okay, she tells other people she is alright. Soo-Jin (Lee Bo-Young) is a temporary teacher at the elementary school where Hye-Na attends. Soo-Jin is aware of her situation and decides to become her mother.