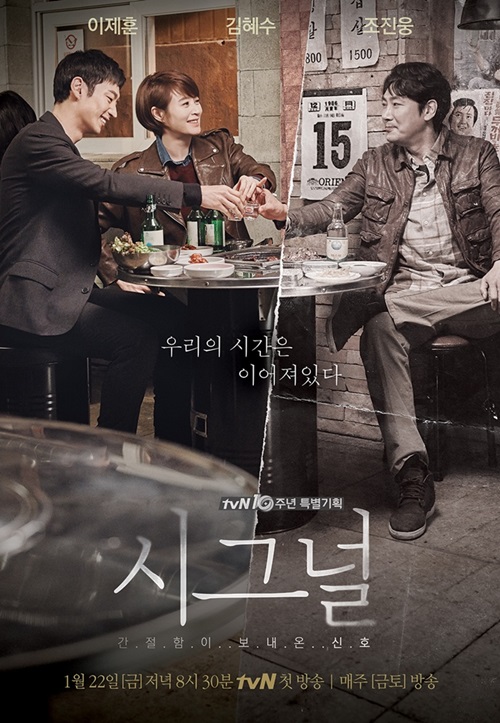 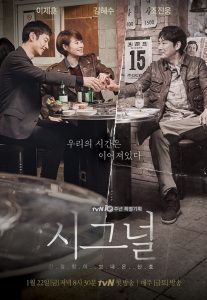 Hae-Young (Lee Je-Hoon) works as a criminal profiler and is also a police lieutenant. Even though he is a cop, he doesn’t trust cops due to his own past experience. Back in 2000, when Hae-Young was in elementary school, his classmate Yoon-Jung was kidnapped and later found dead. Hae-Young saw a woman taking Yoon-Jung from school that day, but the police announced that the suspect was a man. Hae-Young even went to the police station and told the police officers that he saw the kidnapper and she was a woman. The police officers though didn’t pay attention to him. The killer was never caught and her case remains unsolved to this day.