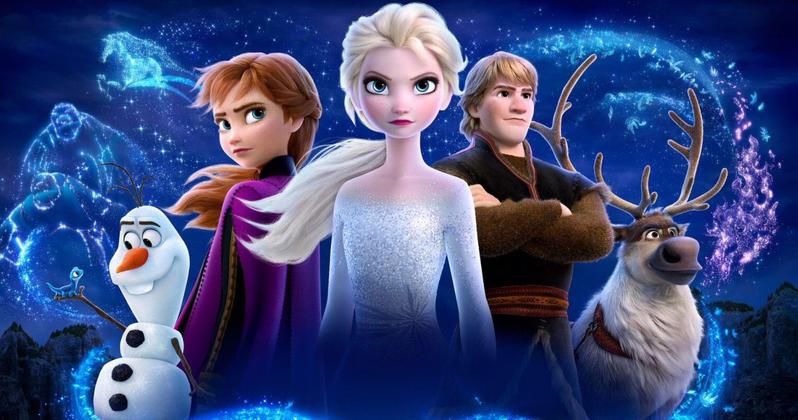 Will Frozen 3 ever happen? That remains to be seen but Josh Gad believes it will happen someday when there is a story worth telling. Gad, who voices Olaf in the franchise, is eager and willing to return as the beloved character, in some form or another down the line, whatever shape that might take.

Josh Gad recently returned in the At Home With Olaf shorts, which provided fans with something new. During a recent interview, the actor was asked specifically about the possibility of Frozen 3. Gad says the matter is above his pay grade, but explains why and how he feels the movies could continue in the future. Here’s what Gad had to say about it.

“Wouldn’t that be a great, non-sequitur just amazing announcement to make? I don’t know. I mean, here’s the deal. Frozen II wasn’t Frozen II until there was a reason to exist. And similarly, I don’t know if and when there will be a Frozen III. That’s way above my pay grade, but what I can tell you is this: There was an opportunity to take these characters and bring again a sense of hope and inspiration. And it’s why the team at Disney and I teamed up on the past couple of weeks to do At Home with Olaf […] And so the Frozen saga continues, even if it’s not necessarily in the form of a third movie. But we’ll see! If there’s always a story worth telling, I’m sure that Jennifer Lee and the incredible team over at Disney animation will tell that story one day.”

Frozen 2 was released last year and went on to find huge success. It grossed $1.45 billion at the global box office, making it the biggest animated movie in history. With that in mind, it would be hard to imagine that Disney will just abandon the franchise. There is too much money on the table. Josh Gad, speaking further, rejected the idea of an Olaf spin-off, but had another idea to contribute.

“Probably not. And I’ll tell you why. I feel like Olaf really is a part of the fabric of the actual stories that include Anna, Elsa, Kristoff, etc. And to me, separating him from that group doesn’t necessarily feel warranted and doesn’t necessarily feel earned. Having said that, the one thing I had publicly said I would do is I would do some series that would allow Olaf to recap other films like he does in Frozen II. That is something I would do.”

Chris Buck and Jennifer Lee returned as co-directors for Frozen 2. Aside from being a huge financial win, it was also embraced widely by critics and audiences alike. Disney also released an animated short, Olaf’s Frozen Adventure, in 2017. That helped fill the void left behind by the six-year gap between Frozen and its sequel.

With that in mind, it could be a while before we see Frozen 3, even if Disney, Chris Buck and Jennifer Lee decide it is something they want to do. The studio didn’t rush things and that paid off handsomely. There is no reason to think Disney would suddenly get over-eager this time around. We’ll be sure to keep you posted as further details on the proposed sequel are made available. This news comes to us via PopCulture.com.