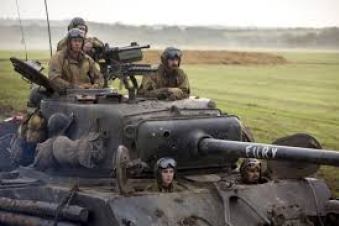 As the deadliest war in history draws to an end, the bloodshed is far from over. For ten soldiers and civilians caught in this theatre of war’s final act, the last days of World War II would change their lives forever.

Witness the stories of the courageous men and women whose sacrifice and survival, triumph and tragedy provide unique insight into some of the most terrifying days in history. Their firsthand accounts will take you into Hitler’s Bunker, to the scene of Mussolini’s capture and murder, and to the horrific discovery of the Nazi’s most ghastly secret.